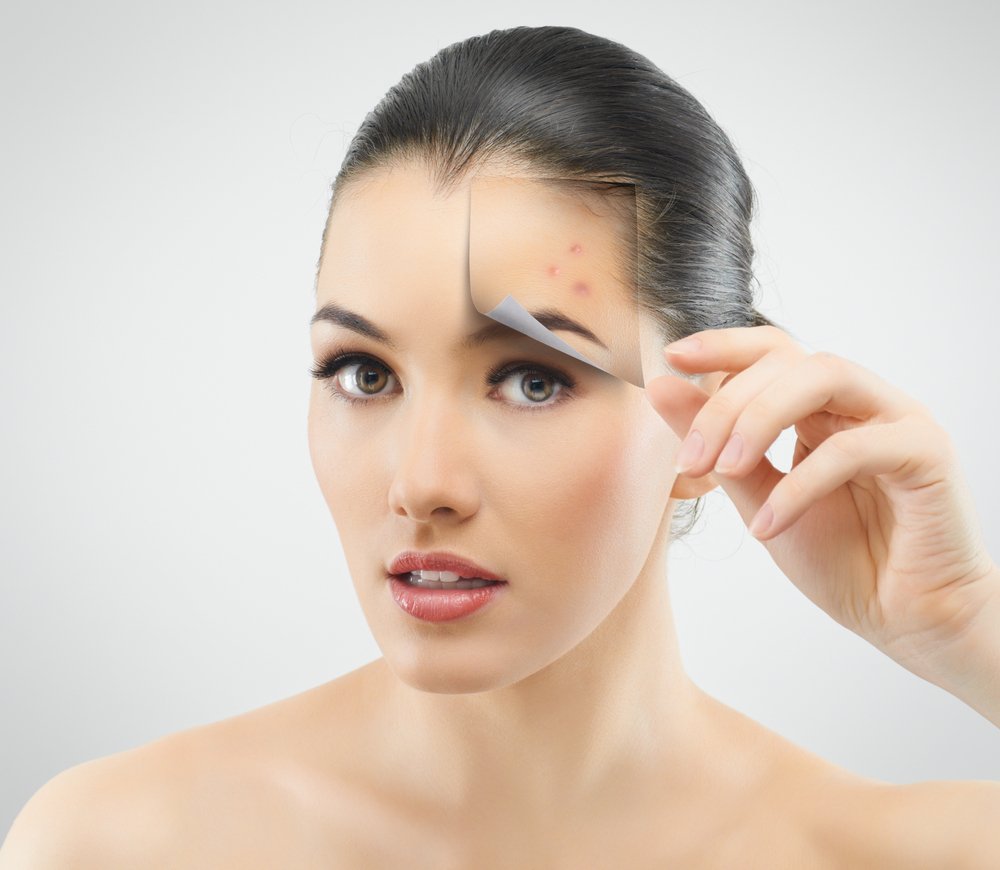 Acne is the bane of most teenager’s (and can be adult’s) existence. From day one, you are told not to pick at acne or pop pimples. Most can hardly resist, especially when the pimples are painful, hard to cover up and just won’t seem to go away. You picked the pimple and now you have a scar. So how do you get rid of these marks?

While these terms are often used in conjunction with “acne” to mean the same thing, they are not. Scars are deeper, darker and require treatment. They are raised or depressed marks and often colorless. Acne marks are flat and dark, and will fade with time, usually about three to six months. Acne marks can be camouflaged with make-up or concealer.

As a general rule; the more severe the blemish, the more likely it will be to scar. The more you squeeze or pinch your skin, the darker or larger the mark that can be made. Generally, some scars will fade with time. How much and how quickly the scar fades depends on many factors that can include, treatment of the skin (cleansers/lotion), health of the skin (starting from within), time spent engaging in skin damaging activities (mainly sun-based) and genetics. If you’re not certain you’d like to wait it out, luckily science has created several ways to cope with scars all the way up to eliminating them completely.

Treatments vary in method and price.

Dewy
Starting a new skincare routine can be overwhelming for a few reasons but mostly you may just not know where to start or what...