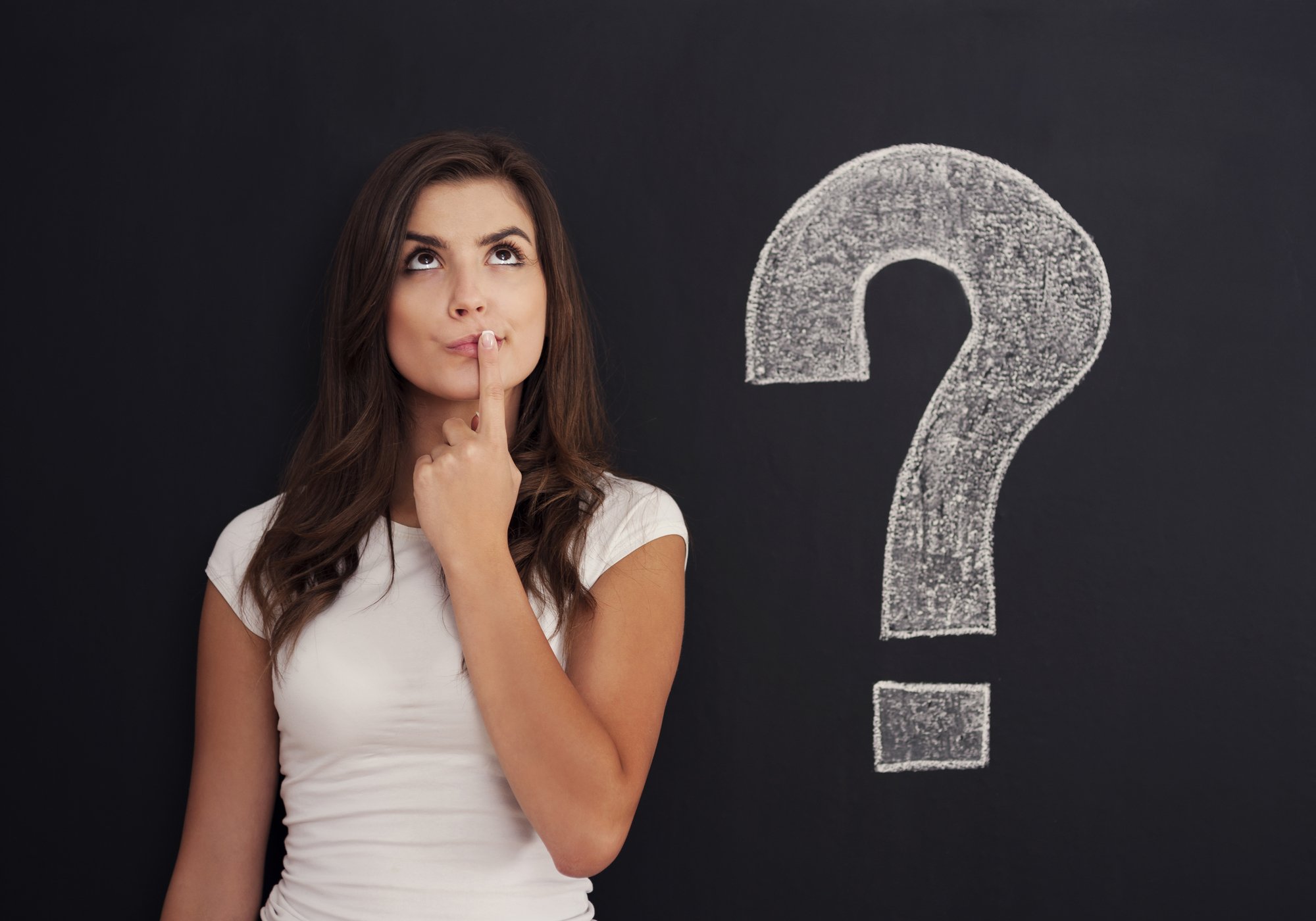 Got whiteheads? Welcome to the club. Like any sane human being, you’re probably looking for a way to get rid of these unwanted buggers. Well, the first step to doing that is understanding your enemy.

In order to eliminate the army of whiteheads invading your pores, the first thing you need to know is what they are. So, what exactly are whiteheads?

Whiteheads are actually a form of acne but they’re not as serious since they’re not plagued by the redness and inflammation that accompanies conditions like serious cystic acne.

So you can be grateful for that.

The bad news? Whiteheads are, in essence, clogged pores and they can be pretty tricky to get out. That’s because whiteheads are not like pustules, which are pimples with the white or yellow pus-filled heads.

Pustules may be red and inflamed but they have pus that’s close to the surface of your skin, making them easier to extract.

Whiteheads, on the other hand, are clogged beneath the surface of the skin which means they remain closed and flesh-colored, but create little bumps on the skin that can be difficult to extract.

We humans have accomplished so much and yet we don’t know the exact causes of some of the most seemingly basic things, like what causes whiteheads, or even acne, for that matter.

Although there’s no one specific cause that dermatologists can point toward, it’s generally agreed that whiteheads are formed when excess sebum (oil) clogs up the pores. In time, other debris like dead skin cells and bacteria join the pore clogging party and get trapped in the pores below the skin’s surface.

There are many factors that can contribute to the formation of these whiteheads. Here are some of the most common causes:

What’s the Difference Between Blackheads vs Whiteheads?

Both blackheads and whiteheads are closed comedones, aka clogged pores. The only difference that separates blackheads from whiteheads is exposure to air.

Blackheads are clogged pores that have their contents exposed to air – it’s this oxidation that causes the sebum to turn dark. It’s kind of like how an apple cut in half turns brown when exposed to air…but you know, grosser.

Whiteheads, on the other hand, form under the surface of a closed pore so their contents don’t make contact with the air and thus, don’t turn dark.

Essentially, blackheads are just whiteheads that have been exposed to oxygen.

How Do You Get Rid of Whiteheads?

The solutions lie in reducing excess oil production and preventing clogged pores. The anti-solutions? Picking and clawing at whiteheads in a futile effort to extract them – that can actually push the bacteria deeper into the pores and cause inflammation.

And the last thing you want is to turn whiteheads into full-on cystic pimples. Especially since whiteheads aren’t that difficult to get rid of.

Armed with the best whitehead remover products that contains active ingredients like beta hydroxy acids and retinols, you can conquer whiteheads once and for all.

Find out how to get rid of whiteheads here!

Best Products for Whiteheads: From Cleansers to Peels

13 Home Remedies for Whiteheads that Unclog and Purify Pores

How to Identify the Right Healthy Ingredients for Your Skin?

Dewy
Skin is the largest body organ. It's necessary to use the right ingredients to make it healthy. A balanced diet and a healthy skin...

Back Acne Scars: Treatments and Causes

Essential Oils: Are They Safe for Baby Acne?

How to Get Rid of Neck Wrinkles

How to Identify the Right Healthy Ingredients for Your Skin?

Back Acne Scars: Treatments and Causes